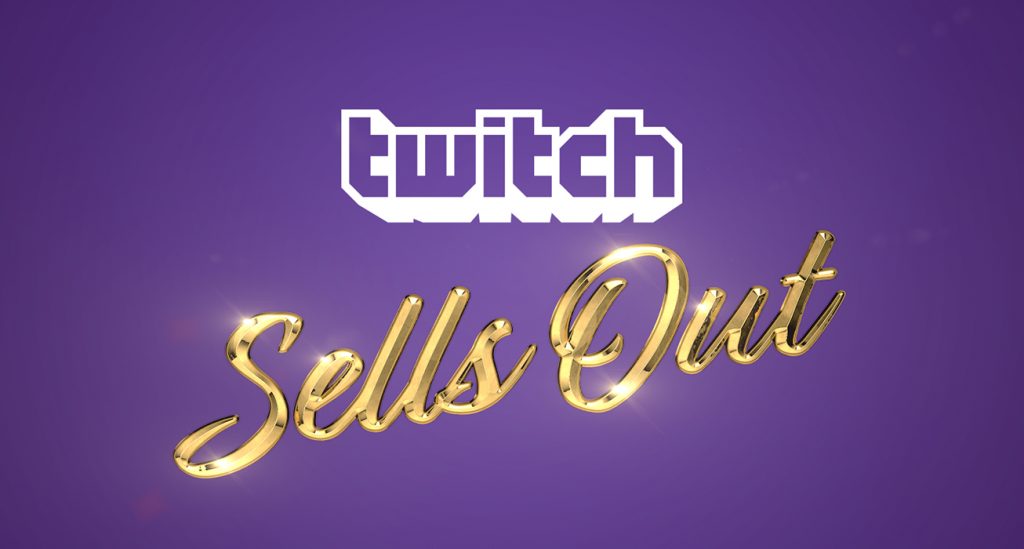 Amazon-owned Twitch is to broadcast an Amazon Prime Day TV channel for the event.

The channel, which apes the style of shopping channels such as QVC, will run from 10am to 10pm PT on July 15-16.

On its blog, Twitch has said that it has “gone through every single item on sale for Prime Day and curated the best of the best for the Twitch Community,” and that “dozens” of popular Twitch streamers will highlight “everything from games and gaming peripherals, to kitchenware and electronics”.

The stream will also “dive into previously unseen demos and gameplay of some of the most anticipated releases of the year”, with the option for viewers to pre-order from Amazon directly on the stream.

This is the latest move from Amazon to encourage Twitch viewers to subscribe to Amazon Prime – which also includes a free subscription to Twitch Prime.

Amazon announced Prime Day 2018 as its “biggest in history”, with Prime members purchasing more than 100 million products during the event.

Speaking ahead of the 2019 iteration of Prime Day – which actually encompasses a full 48 hour period – Jeff Wilke, Amazon worldwide consumer. CEO said: “Our vision is that Prime Day should be the absolute best time to be a member – when you can enjoy shopping, savings, entertainment and some of the best deals Prime members have ever seen.”

Amazon has already announced a discount to its Fire TV Recast device ahead of the event. The product is currently discounted from its RRP of US$230 (€202) to US$130 (€114). Fire TV Recast is Amazon’s take on the Slingbox.