4K adoption on the rise with 8K still out of reach 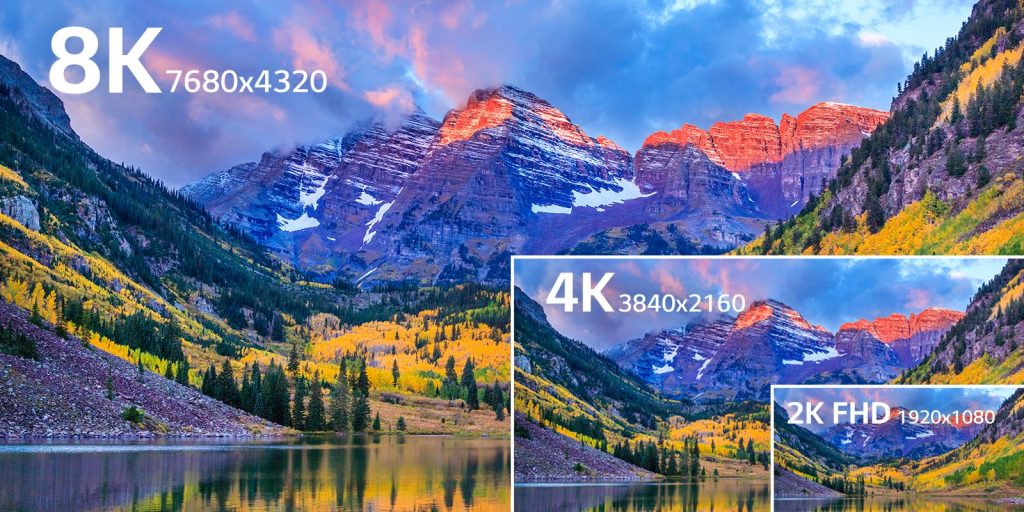 4K TV adoption is set to rapidly increase in the coming years.

8K, the next innovation for TV production, has already entered the market, but with the cheapest sets still costing upwards of US$5,000 (€4,389), the firm believes that it will still be out of reach for most users.

Khin Sandi Lynn, industry analyst at ABI Research, said: “The cost of 8K TV sets is far from affordable for most consumers. This will limit the sales volume for the foreseeable future, however, we can expect the price points to decline to a more reasonable level over the next several years just as 4K sets have.”

Another barrier holding back 8K adoption is a lack of content and distribution. The format is provided in Japan, with the Korean Broadcasting Corporation (KBS) working towards an 8K broadcast. The Japanese Rakuten has also announced its interest to provide 8K content in late 2019.

However outside of these cases, there is a global lack of readiness and infrastructure to support 8K. The report points out that there is also a lack of incentive for content providers with limited 8K TV set adoption.

Lynn concluded: “For now, 4K will be the dominant format of the flat panel TV market, and of the content ecosystem as a result. 4K TV household penetration will reach slightly more than half of the TV households in mature markets.

With penetration still relatively low in emerging markets, there is significant room for 4K market growth in the years to come.”