Fox Sports has tapped IBM Watson to use AI for analysis of its coverage of the Women’s World Cup football tournament in France. 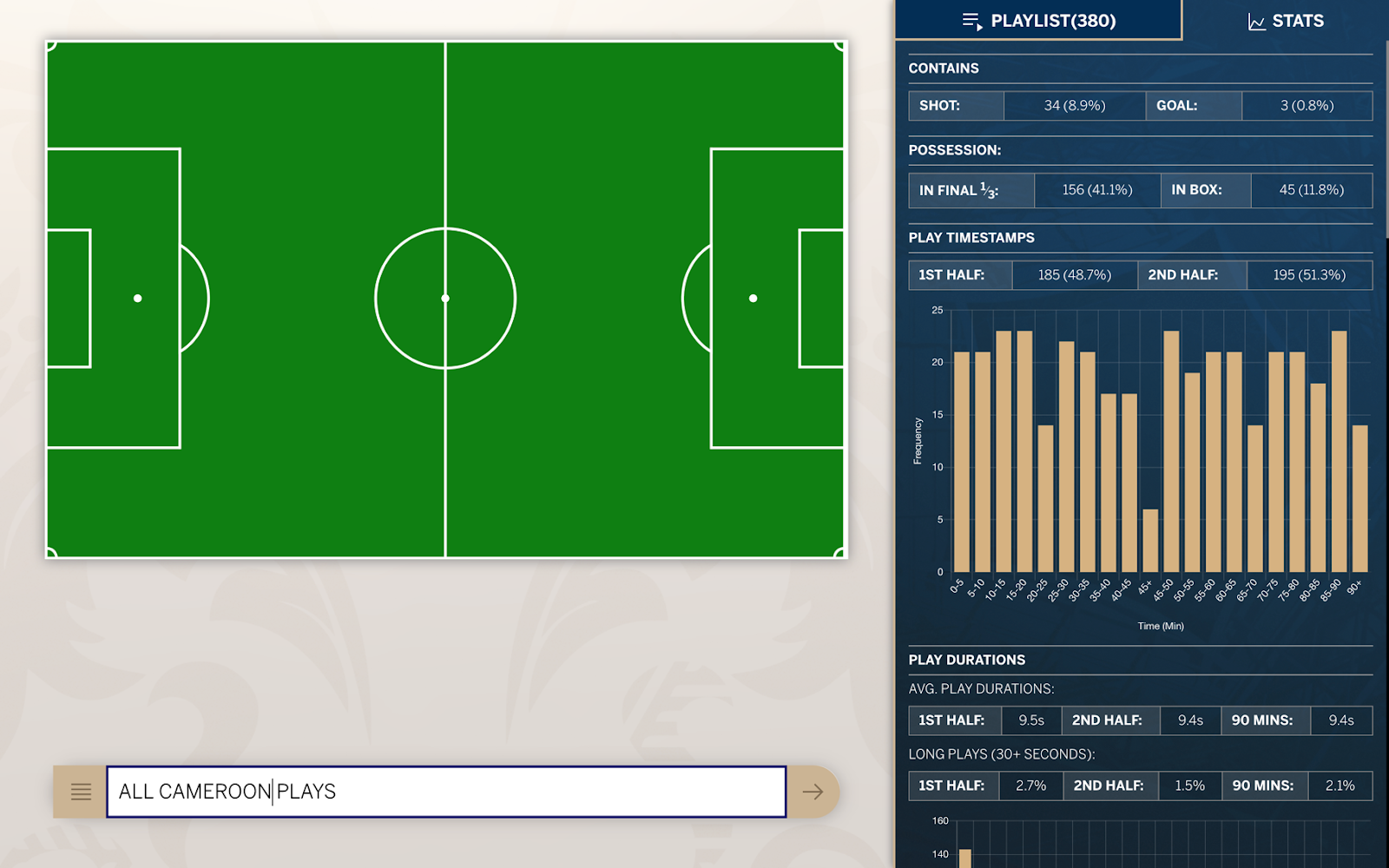 Watson AI technology is used to analyse game footage, further enabling Fox Sports to enhance viewer engagement. Player Spotlight ingests detailed tournament data from Opta, a data provider that collects and analyses passes, goals and penalty kicks in near real-time, enabling commentators to interact with the tool by entering queries into the navigation function, which in turn surfaces highlights, data and analytics that the broadcasters can reference on-air.

In total, it’s estimated that roughly four to six petabytes of content will be streamed over the course of the tournament, more than double that of the 2018 Men’s World Cup.