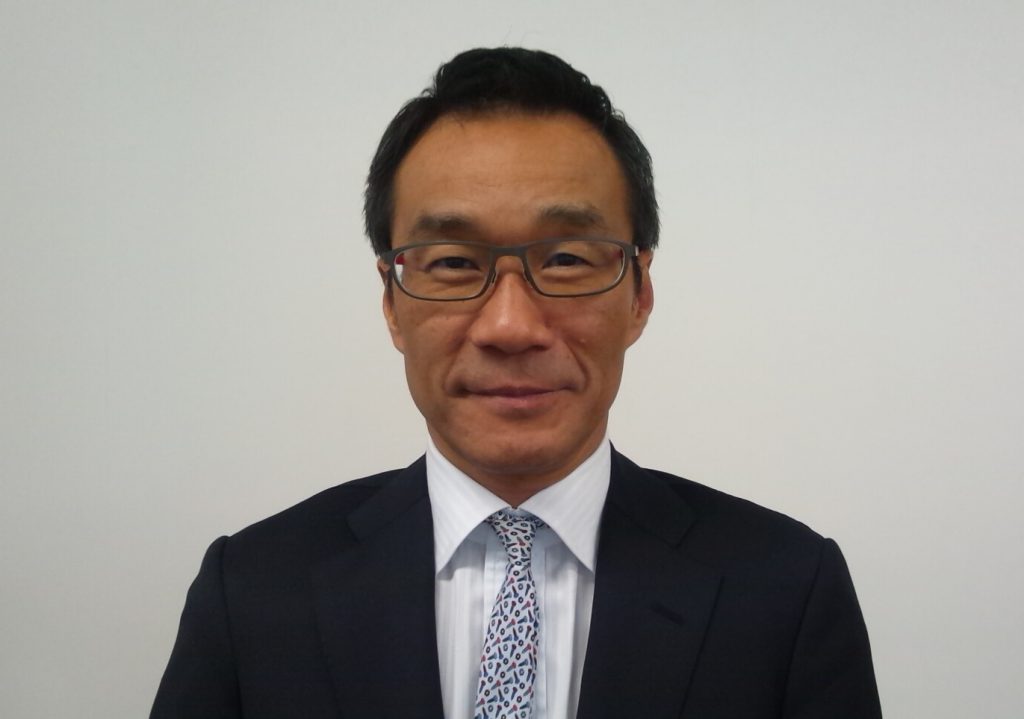 Two newly elected board members have been promoted from within WOWOW. They are Junichi Onoue, who oversees Investor Relations, Finance and Accounting and Strategy Integration; and Hitoshi Yamamoto, who oversees Human Resources and General Affairs.

Reelected Board members include WOWOW’s President, Akira Tanaka, who has held the top role at WOWOW for the last four years; Noriaki Kuromizu who holds the position of Executive Vice President, and Ichiro Yamazaki who is Senior Managing Director now overseeing WOWOW’s marketing division.