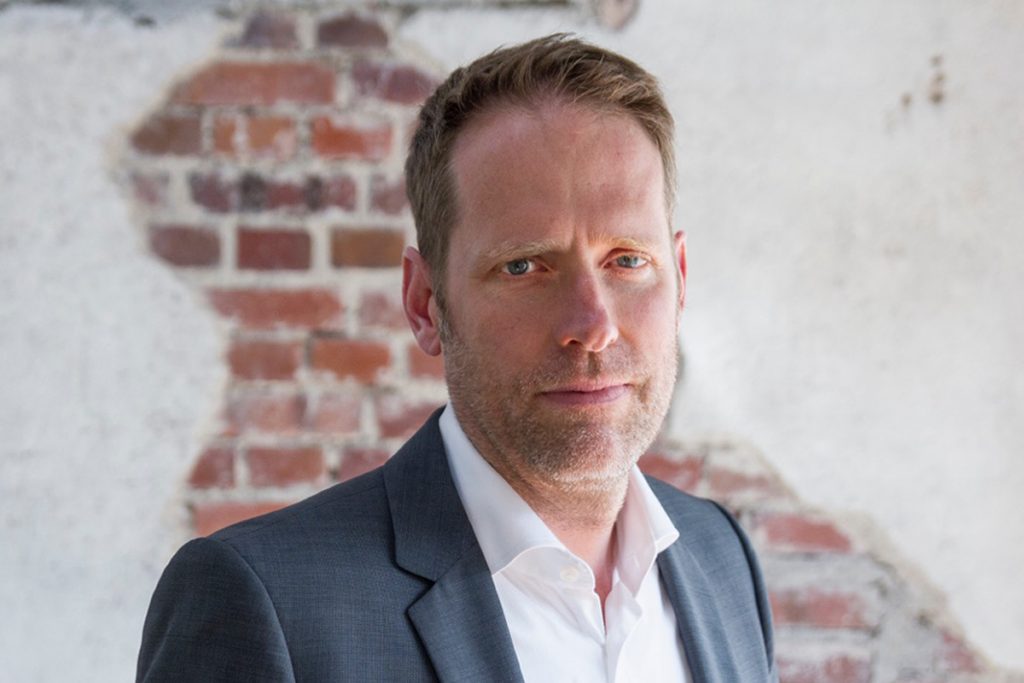 Industry veteran Fred Kogel has appointed Stephan Katzmann to the roll of managing director for projects in the area of finance of his new media group.

Katzmann will be responsible managing the finances of production activities. He will also oversee the creation of a joint license database for the trading activities of the newly-founded media company, which will emerge from the Tele München Group, Universum Film, i&u TV and Wiedemann & Berg Film.

Katzmann served as managing director of finance at Sport1 for the past three years, and before that held roles at Constantin, PricewaterhouseCoopers, and Xella Group.

Fred Kogel says: “We are pleased that we have been able to appoint Stephan Katzmann to our team. With his many years of experience and expertise, he will make a valuable contribution to our plan to set up an independent film studio”