TDC looks to Premier League deal as TV base declines 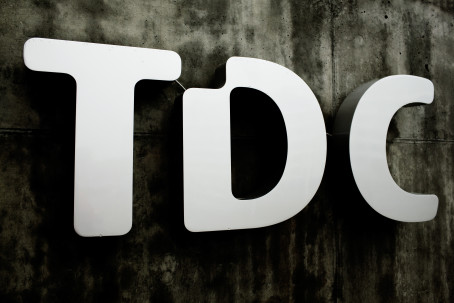 Danish cable and telecom operator TDC saw its TV base continue to decline in the first quarter, with the loss of 56,000 TV customers year-on-year to the end of March.

The company had 1.225 million TV revenue-generating units at the end of March, down 17,000 on the previous quarter.

TDC has announced initiatives to stabilise and return the TV business to growth following its move to create separate a separate customer-facing entity – Nuuday – alongside an infrastructure arm.

The group has struck a deal with Nordic Entertainment Group to carry English Premier League coverage. Half of the matches will be available exclusively on YouSee’s new TV and streaming channel Xee from August 2019.

Organic gross profit from TV was down 5.9% thanks to the decline in subscribers combined with margin erosion of 1.8 percentage points to 47.0%. The decline in margin was driven by higher content cost, partly due to the inclusion of streaming services in TV packages and was only partially offset by TV ARPU growth of DKK5 year-on -year as a result of price increases.

TDC also saw its fixed broadband base decline by 7,000 in the quarter to 1.057 million.

“2019 is a crucial year in which we focus on transforming TDC into two leading units that will shape Denmark’s digital future. We invest significantly in building the best digital infrastructure of the future and in delivering the best digital customer experiences and the best entertainment. It is a transformation that will take time and require investment, which means that our financial results in the short term will be affected by many moving parts,” said Allison Kirkby, CEO of TDC Group.