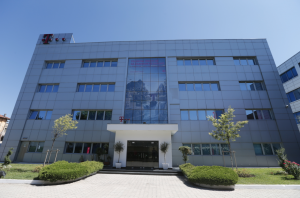 The transaction is expected to close in the first half of next year, subject to regulatory approval and financing.

“The sale of Telekom Albania concludes the successful investment in Albania for OTE Group. It is a strategic decision, in the context of OTE Group’s redefined priorities and growth plans, in order to create value for all shareholders and support sustainable development,” said OTE’s chairman and CEO, Michael Tsamaz.

“I would like to thank Telekom Albania’s management and employees for the company’s accomplishments to date, as well as for their sound cooperation with OTE Group. The acquisition of the company by a strong and entrepreneurial investment group ensures its growth and creates the conditions to further strengthen its market position”.

Telekom Albania, originally known as Albanian Mobile Telecommunications, adopted the Telekom brand of its Deutsche Telekom-backed sister companies across Europe in 2015. The telco was originally created as a state-owned mobile operator in 1995. The company entered the fixed-line business in 2011, becoming the second fixed-line operator after Albtelecom.