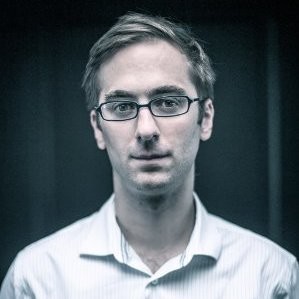 Altice France has named Laurent Eichinger as CEO of RMC Sport, replacing François Pesenti, who is leaving the group.

Eichinger has most recently been working as head of equestrian channel Equidia, having previously taken part in the launch of BFMTV as director of production and subsequently headed up sports thematic channels Infosport+, Sport+ and Golf+ at pay TV group Canal+.

He will take up his new role on March 4, heading up pay TV channels RMC Sport 1, 2, 3 and 4, working alongside editorial chief Laurent Salvaudon and director of broadcasting and production Luc Pannier.

Separately, Rodolphe Massé has been named as head of news at RMC Sport.

Altice France CEO Alain Weill took the opportunity to express his confidence in the future of RMC Sport, both in news and pay TV.

There has been speculation that Pesenti, who has worked for RMC since 2001, could be a likely candidate to head up rival broadcaster Mediapro’s forthcoming French service. Spanish broadcaster Mediapro secured the rights to top-tier Ligue 1 football for the 2020-24 seasons in a coup that shook up the French premium TV industry last June, and announced plans to launch a channel to air Ligue 1 games.

However, Pesenti firmly denied that he was in the frame to head up Mediapro’s service to French sports paper L’Équipe this week.

Mediapro chief executive Jaume Roures has said he will name the head of the new channel on February 1.