The National Basketball Association (NBA) and Turner Sports have agreed a live streaming deal that will see Twitter broadcast a complementary feed during 20 NBA games on TNT this season. 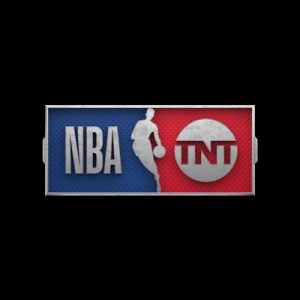 The complementary stream will be a live single-player camera view, which will be available to watch via Twitter during the second halves of the selected regular-season and playoff games.

Fans will be able to vote on Twitter for the player they want to see featured and access the footage via the @NBAonTNT Twitter account. The live streams will start during TNT’s broadcast of the 2019 NBA All-Star Game on February 17.

“The NBA Twitter community is among the most vibrant in sports and entertainment,” said NBA commissioner Adam Silver. “While watching NBA games on TNT, our fans on Twitter can now enjoy a unique second screen experience that will further enhance the way fans engage with each other and the game.”

Turner president, David Levy, said: “This complementary live stream on Twitter – from the distinct vantage point of the fan-voted, most coveted player on a given night – will provide an additive experience for fans to go along with the fully-produced coverage on TNT.”

Twitter CEO Jack Dorsey added: “#NBATwitter is one of the most exciting and entertaining global conversations happening on Twitter today. We’re thrilled to partner with the NBA and TNT to bring live video directly into the app to make it even better!”

The NBA joined Twitter in 2009 and claims to have built the largest Twitter community of any sports league in the world with 27.5 million followers.