Eleven Sports will show Bundesliga football live on Facebook for the first time in Portugal this weekend, in a bid to reach sports fans across the country. 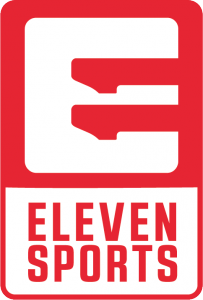 The sports broadcaster has already broadcast matches from other top European leagues on Facebook in Portugal, and this weekend will stream the Bayern München versus Fortuna Düsseldorf match on the social network.

“Streaming action from the best football leagues on Facebook has been very positive in terms of audience engagement for Eleven Sports, introducing the premium content available on our platform to more fans across the country,” said Jorge Sousa, managing director of Eleven Sports Portugal.

Bundesliga International CEO, Robert Klein, said: “For the Bundesliga as an innovation leader in the sports industry, digital platforms are key communications tools for us. They are providing new ways to reach large audience groups with inspiring content, giving fans greater access to the pure, authentic football synonymous with our league – football as it’s meant to be.”

Internationally, Eleven Sports regularly live-streams football on Facebook. In the UK and Ireland one LaLiga and Serie A match is shown every weekend. Recent Bundesliga and LaLiga matches have also been shown on the platform in Poland, while French Ligue 1 matches have been aired in Belgium.