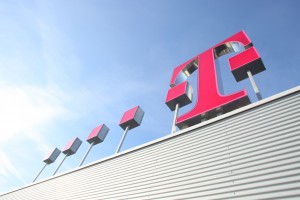 Deutsche Telekom said that converged fixed-network and mobile products continued to fuel its customer growth in the third quarter, with TV numbers up across most markets.

Deutsche Telekom boosted its TV base in Germany by 6.5% to reach 3.291 million. Quarterly TV revenues were up 5.7% to €373 million. The company said that converged products were playing a key role, contributing to 67,000 new broadband customers in the quarter.

Telekom added the former UPC Austria’s base of 456,000 TV customers to its base for the first time in Q3.

Elsewhere in Europe, the company added 35,000 net TV customers, with strong growth in all markets except Romania and Croatia.

In Hungary, Magyar Telekom’s TV customer base increased by 4.8% to 1.065 million.

In Croatia, T-Hrvatski Telekom’s TV subscribers were flat year-on-year at 413,000.