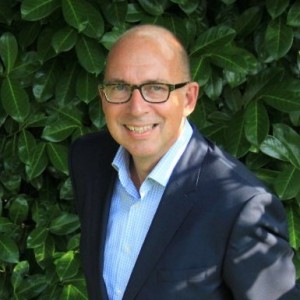 M7 Group VP of business development Bill Wijdeveld said that take-up of the M7 TV app, which is available on Apple and Android devices, had been “impressive”.

In addition to its app for Android and iOS devices, M7 has also introduced a dedicated app for smart TVs in partnership with Samsung, allowing viewers to access both linear and interactive services without the need for a set-top box. It said that agreements with other TV manufacturers would follow soon.

The pay TV outfit said that the availability of OTT and hybrid distribution in addition to M7’s existing DTH and IPTV platforms meant that the group was able to make new channels available. It said that it would shortly add NPO2 Extra, NPO3 Extra and NPO Nieuws  to the line-up of the Canal Digitaal TV app. Content from the channels will also be available via the operator’s restart and replay TV services.