French broadcaster M6 Group has struck a distribution agreement with IPTV operator Free/Iliad Telecom to secure distribution of its channels and associated services on the Free platform. 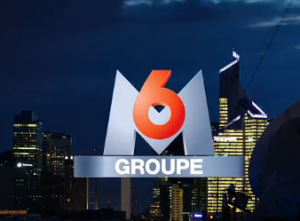 M6 will also provide titles on-demand in extended windows and will make a number of programmes available as avant-premières ahead of their linear airing.

M6 has more broadly agreed to bring other advanced functionality to its services on the Free platform including startover, network DVR and casting.

The deal between M6 and Free means that the commercial broadcaster has now struck agreements with all five major distributors – Orange, Bouygues Telecom, SFR, Canal+ and now Free – unlike it larger rival TF1, which remains at loggerheads with Canal+ and Free. It also marks a significant shift in position from Free, which has until now resisted broadcasters’ demands for improved carriage terms.

TF1’s own current distribution agreement with Free expired at the end of March. However, the deal between the operator and M6 could give renewed impetus to the search for a mutually acceptable agreement between France’s largest commercial broadcaster and the IPTV provider.

France’s commercial broadcasters have been attempting to secure better terms for distributing their channels on the country’s TV platforms for some time. Canal+ briefly ceased broadcasting TF1’s services after relations broke down before resuming after the intervention of the country’s ministry of culture.