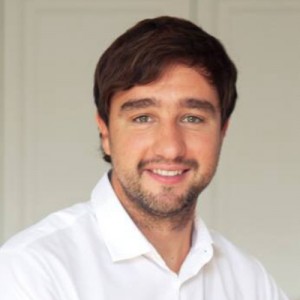 Burovas was previously commercial director at the operator, having joined the operator in 2016 from Tele2, where he was in charge of marketing for Lithuania.

Mindaugas Utkevičius, chairman of Cgates and a founder of part-owner private-equity fund Livonia Partners, said that the group appreciated Kirdeiką’s role in transforming Cgates and consolidating its position as the country’s second-largest internet and TV provider behind Telia.

Burovas said that under his leadership, Cgates would continue to focus on developing its services. He said that this year the operator would launch new smart TV services among other things.

Cgates has about 168,000 subscribers across Lithuania, with a presence in Vilnius, Kaunas, Šiauliai, Panevėžys, Marijampolė, Alytus, Ukmerge, Zarasai, Vilkaviškis, Skuodas, Šilutė, Visaginas and other cities.

Cgates, which has consolidated a number of smaller opertors over the last two years, was last year decoupled from its previous owner, Estonia’s Starman..

Finnish operator Elisa’s acquisition of Starman from Polaris Invest and Com Holding, following the divestment to the latter of its majority stake by previous controlling shareholder East Capital Explorer, left CGates in the hands of the two investment groups that said they would continue CGates’ strategy of consolidating the Lithuanian cable market.