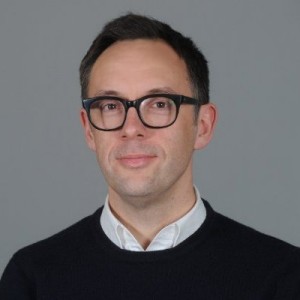 The new post comes just over a year since DTVE sister title TBI revealed McLeod was leaving NBCUniversal International Networks after a decade.

McLeod begin his new post today in a part-time capacity before transitioning to a full time role in the spring.

Previous UK channels chief Ford remains with the 21st Century Fox-owned broadcaster in a supporting capacity as a first original drama, Deep State, launches. He will retire after that has rolled out across Europe and Africa.

At NBCU, McLeod was most recently MD of the UK and emerging channels, overseeing a 150-strong team and channels brands such as Universal Channel and Syfy.

He had joined NBC when it bought UK-based channels group Sparrowhawk Media in 2007, where he was commercial director, and has also worked for BBC Worldwide and Travel Channel in marketing and affiliate sales.

McLeod remained working for NBCU in a consultancy capacity after he left his post. Lee Raftery replaced him as MD of the UK and emerging markets.

“Colin’s blended background offers a well-rounded and hugely valuable experience to our business and we have no doubt he will step into the role and immediately have an impact,” said Diego Londono, COO of Fox Networks Group Europe and Africa.

The wider regional business operates 151 channels and has 25 offices.