CEE-focused channels provider Viasat World has launched its new drama channel and associated subscription video-on-demand offering, Epic Drama and has named a line-up of distribution partners for the service. 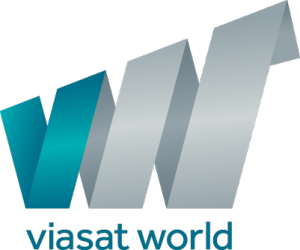 Epic Drama will provide over 600 hours of period drama content, which will be available in HD on both a linear and SVOD basis. The company said that a significant portion of the service’s content would be exclusive to each of its markets.

Series on Epic Drama will include ITV Studios Entertainment’s Harlots, Mr Selfridge and Poldark, All3media International’s The Minaturist and Banijay Rights’ The Restaurant and Versailles.

Shows that will be available either for their first run or exclusively on the platform include Beta Film’s Borgia, Copper and A Letter for Evita and eOne’s Klondike.

“We are delighted to see the majority of our key operator partners adding Epic Drama to the mix – proof of our commitment to understanding the needs of our clients, and our shared goal of delivering relevant content to audiences,” said Irina Gofman, Viasat World’s CEO.

“We are confident that Epic Drama’s differentiated proposition will truly make it stand out from the crowd and succeed – giving people access to world-class, acclaimed drama content 24/7, when and where they want it. The launch is indicative of our agility, as an independent broadcaster, to respond to what viewers and partners are looking for, alongside our ambition to grow our overall reach and audience.”