Wireless networking specialist Airties has opened a new research and development (R&D) centre in Austin, Texas – its first outside of Europe. 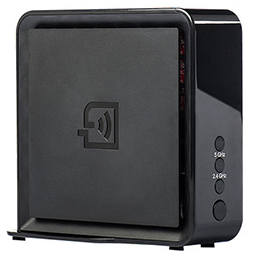 Airties said the investment was prompted by signing contracts with additional service providers in North America, but would not disclose who these new partners were.

Airties’ executive vice-president of customer programmes, Mujdat Pakkan, has relocated to oversee the new facility, which includes a ‘test home’ that replicates in-house WiFi use.

“We’re very excited to open our first R&D centre outside of Europe in order to support the growing market opportunity in North America,” said Philippe Alcaras, CEO of AirTies.

“Austin’s central location and pool of incredible, high-tech talent made it a very appealing choice for us. Looking ahead, we expect North American Internet and TV service providers to drive significant business for us, and this facility is built with them in mind.”

AirTies’ international headquarters and R&D centres are in Turkey. The company also does R&D in the UK and Greece and has additional offices in California and China.

The company provides in-home WiFi solutions to service providers around the world, including Sky, Swisscom, Vodafone and Orange.