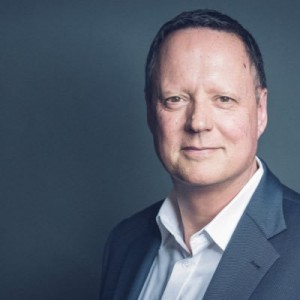 Nokia said in a statement that Maurer, who has held the COO role since April of this year, will support Erlemeier during a transition period and then leave “to pursue new opportunities outside the company”.

Erlemeier worked most recently as senior vice president of Nokia Transformation and has more than 20 year’s experience in various leadership positions at Nokia – including COO of the mobile networks business group, and head of the Middle East and Africa region.

As COO he will report to Nokia president and chief executive officer Rajeev Suri. He also becomes a member of the Nokia’s Group Leadership Team (GLT) with immediate effect.

Maurer joined Nokia as part of its acquisition of Alactel-Lucent, which closed in 2016. She initially became COO of Nokia’s fixed networks business before taking up the COO role earlier this year.

“I want to thank Monika for her contributions to Nokia, and Alcatel-Lucent before that,” said Rajeev Suri. “I warmly welcome Joerg to the GLT, and look forward to working together to further strengthen our disciplined operating model.”