The BBC has upped its DAB (digital audio broadcasting) radio coverage to nearly 98% of UK homes with the launch of a new national transmitter. 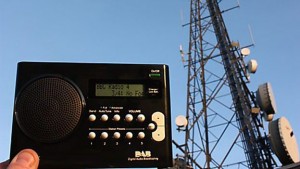 The BBC said that an additional 163 sites across the UK now deliver the BBC’s national radio service as part of the rollout, with more than 400,000 households and 1,490 miles of motorways and A-roads now covered.

“This expansion has brought the BBC’s digital radio services to areas of the British Isles previously without access to digital radio via DAB – places like Machynlleth in mid Wales, Guernsey, Ramsey on the Isle of Man, the Isle of Skye, and the Calder Valley in West Yorkshire,” said Kieran Clifton, director, distribution and business development, BBC.