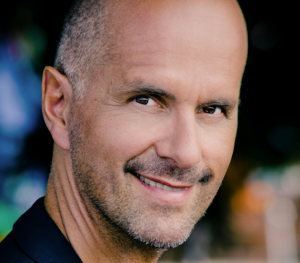 The move into original production is a “logical step” for Deutsche Telekom following the launch of Ultra-HD services and its first exclusive acquisitions for its new Entertain TV streaming platform.

The series is billed as a “light-hearted, culture clash comedy” about “200 Germans ‘invading’ a picturesque but bankrupt Basque village”. Christoph Maria Herbst (Stromberg) and Roxane Duran (The White Ribbon) star.

It shoots early next year ahead of a Q4 2018 premiere debut on Entertain TV, which was revamped last year as part of a wider push into UHD content and exclusive sports rights acquisitions.

Entertain TV currently offers around 300 channels, around 10 of which are HD, and offers seven-day catch-up.

Michael Hagspihl, managing director of private clients at Deutsche Telekom, said: “Our journey continues – after UHD and the first exclusive series for Entertain TV, the next logical step is original productions. With our partners we have put together a strong team with stellar expertise in serial production. We’re looking forward to joining forces for our first EntertainTV original.”