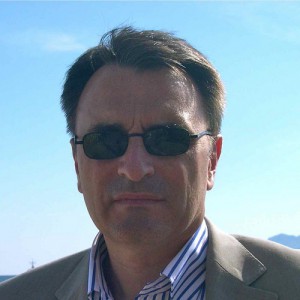 SFR’s CEO Michel Paulin has resigned “for personal reasons”, according to the Altice-owned French service provider.

Following Paulin’s departure, Altice CEO, Michel Combes will take overall responsibility for the French unit, and will initiate a plan for “the transformation of the company and the re-establishment of SFR’s operating performance”.

Combes has charged Altice Media and SFR Media chief Alan Weill to draw up a plan for the integration of the telecom and media teams of the operator and put in place the best organization to integrate the operator with NextRadioTV, the media group Weill founded that is being taken over by Altice.

Combes hailed Paulin’s “total commitment” to the company and his success in putting together the “necessary bases for the transformation of the group”.

“With Alan Weill, and also the whole SFR management team, we are fully mobilised to pursue the transformation of the enterprise started over the last few months, to continue to improve operational performance and prepare the next stages in the development of the group around its project of massive investment in networks, the convergence of media, telecoms and advertising and the digitisation of the customer experience,” said Combes.

Paulin said he was sorry to end his participation in “this great industry adventure, certainly the most ambitious and complex in the European media and telecom sector”.

Paulin’s departure follows the change of management at Altice’s other main European unit, Portugal Telecom, earlier this year. That saw the Portuguese operator’s president and co-founder of Altice, Armando Pereira, hand over the reins to CEO Paulo Neves, freeing Pereira up to joint the Altice advisory council. Neves was replaced as CEO by Cláudia Goya.

Paulin, previously CEO of Morocco’s second largest operator Méditel, was hired by Combes last year in a pairing described by the Altice boss at the time as a “dream team”.