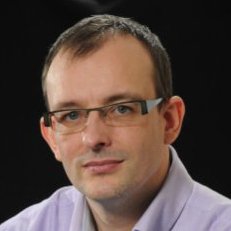 The DVB steering board has approved a new specification for subtitling to enable the deliver of the next generation of subtitles in transports streams for broadcast TV.

The new spec for subtitling is based on the W3C Timed Text Markup Language (TTML) and complements the bitmap-based subtitle solutions that have been in use for over 20 years, according to the DVB.

TTML subtitles were initially chosen by the DVB for internet delivery of services using the DVB profile of adaptive bit-rate technology MPEG DASH to provide an efficient solution for SD, HD and even UHD resolutions.

According to the broadcast technology standards body, TTML subtitles are increasingly being adopted, including by standards bodies ARIB, ATSC, EBU, SMPTE, ISO/MPEG in the Common Media Application Format specification and many others including platform specifications such as HbbTV.

The new spec will allow service providers to transition over time to a common TTML subtitle format for both broadcast and internet delivered services.

DVB technical module chair, Kevin Murray said: “The approval of the transport stream carriage of the TTML specification adds a very important component to the DVB specifications, most notably providing support for UHD subtitles. This also provides a common subtitling mechanism between transport stream and DASH delivered content and, being a textual based format, opens up a range of new possibilities for enhancing accessibility of services.”