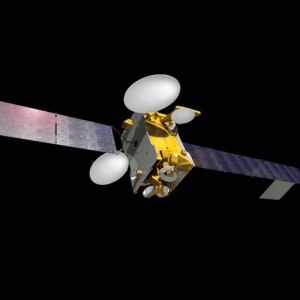 SES saw its decline in video revenues slow down in the second quarter. The company’s video revenues declined by 1.9% in the quarter, compared with 4.2% year-on-year in the first quarter.