Ostmodern expands into the US 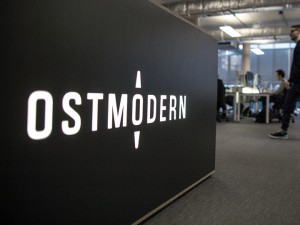 Digital video specialist Ostmodern has expanded into the US with the launch of a New York office.

The company said it will use the base to drive the growth of its video services in the region, with the move fuelled in part by the success of its Skylark video platform.

“Ostmodern has already established itself as an international player and we’ve had close ties with the US market for several years now,” said Amos.

“The strength of our combined service and product offering, and the number of US-based clients we’re already working with, made opening an office in New York a logical next step in our plans for continued growth.”

Ostmodern develops and designs video services for desktop, mobile, tablet and TV. Its past work includes creating the strategy, design and build for the BBC Store, helping to relaunch ProSieben’s Maxdome SVOD service, and redeveloping the ITV Player.