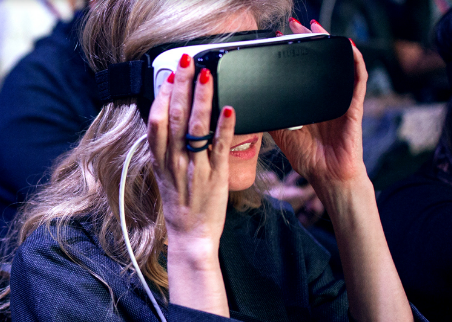 For consumers, the VR market has the potential to “replace television” as the sector balloons in the next five years, according to business consulting firm Frost & Sullivan.

“Virtual reality is likely to have implications both in the world of consumers and commercial users. For example, on the commercial side, VR can also help decision makers plan the outlook of a retail space, and even visualize concepts about products before they are manufactured,” said Frost & Sullivan in a report titled ‘Future Applications of Virtual Reality’.

“For consumers, it is likely to replace television, social networks, game consoles and even smartphone, as a medium that people plug in to consume content or interact with others across the globe.”

Frost & Sullivan points out that VR is “different and unique” for the users compared to watching a movie or playing a video game, as the user is allowed to become an active participant in an environment which is entirely detached from reality.