Report: AOL to cut 5% of staff 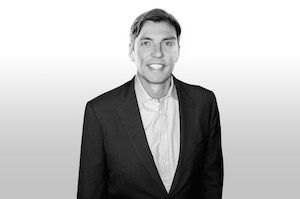 AOL is reportedly cutting 5% of its staff, some 500 employees, as part of a restructuring effort that will see the company focus on mobile, video and data.

According to a staff email from CEO Tim Armstrong, which was published in full by tech site Recode, AOL will “reshape parts of the company” and focus on two simple global business units – media and platforms.

“Mobile, video, and data are the key growth drivers of that strategy and the company will be putting resources into each of these areas,” said Armstrong.

Following deals such as its buyout last year of Millennial Media and its ad agreement with Microsoft, Armstrong said that AOL has added about 1,500 new people to the company.

“As we have settled into those changes, there are a number of areas that require consolidation to improve operations and limit the amount of hand-offs in our business processes,” said Armstrong.

“Each area within the company was reviewed through the lens of our strategy and while we will be reducing some areas for 2017, other areas will add headcount and resources.”