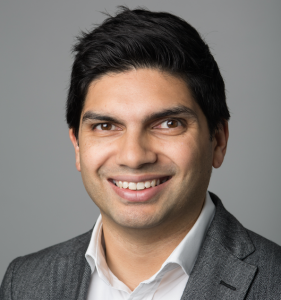 Hungarian state broadcaster MTVA is to launch a new culture-focused channel, M5, and has struck a deal with BBC Worldwide to provide content for it.

The BBC Worldwide agreement is the largest struck in Hungary by the BBC’s commercial unit in recent years. The deal will see the entire back catalogue of British sitcom My Family being broadcast in English on the network with Hungarian subtitles.

Other content from BBC Worldwide to be aired include War and Peace and The Durrells. In total, BBC Worldwide is making 335 hours of content available for M5.

M5 launched in mid-September with a budget of HUF2.5 billion (€8.2 million). The channel offers a block of educational programming in the afternoon, followed by a cultural-themed block dubbed M5 Bartók TV in prime time.

Separately, Channel 1 Russia is to acquire BBC Worldwide series Sherlock next year, while the company has also struck a 200-hour deal with Viacom in central and eastern Europe, with titles including Top Gear and How Not to Live Your Life. AMC Networks International Central Europe is also acquiring 87 hours of content for its channels across the region, which include Spektrum, TV Paprika and Spektrum Home.

Salim Mukaddam, vice-president and general manager, CEE, BBC Worldwide said, “We’re very much open for business in central and eastern Europe. The breadth and size of these deals reflects our commitment to the region as a whole. We’re delighted to be partnering with world-class broadcasters like MTVA, Channel 1, Viacom and AMC Networks International – Central Europe. We hope this will be the first of many announcements over the next few months, reflecting the range of partners and depth of our catalogue.”