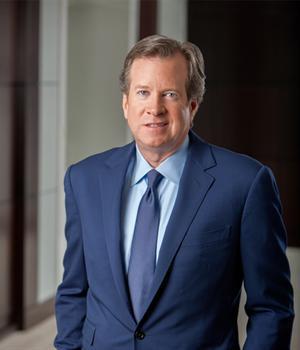 The newly constituted board of Viacom will meet today for the first time, with a long term successor to Philippe Dauman yet to be appointed.

US reports said the board is unlikely to approve interim CEO Tom Dooley as a permanent replacement today, although Viacom has said it will decide on his future at the company by the end of the month.

The five new board members – Kenneth Lerer, Thomas May, Judith McHale, Ron Nelson and Nicole Seligman – and the rest of the board are expected that the board will discuss whether to cut the dividend paid to shareholders, which has been criticised by analysts and market watchers in light of the company’s recent under performance.

Other key issues for Viacom include the possibility of once again joining forces with CBS and the contentious sale of Paramount Pictures.

In other Viacom news, the company has accepted a fine levied for tracking kids usage behavior when they went to certain kids websites.

Viacom and toy and TV firms Hasbro, Mattel and Jumpstart were fined US$850,000 (€760,000) after an investigation found they had contravened online privacy rules relating to kids, and were using their usage data to serve related ads. The sites in question include those for Dora theExplorer and Barbie.