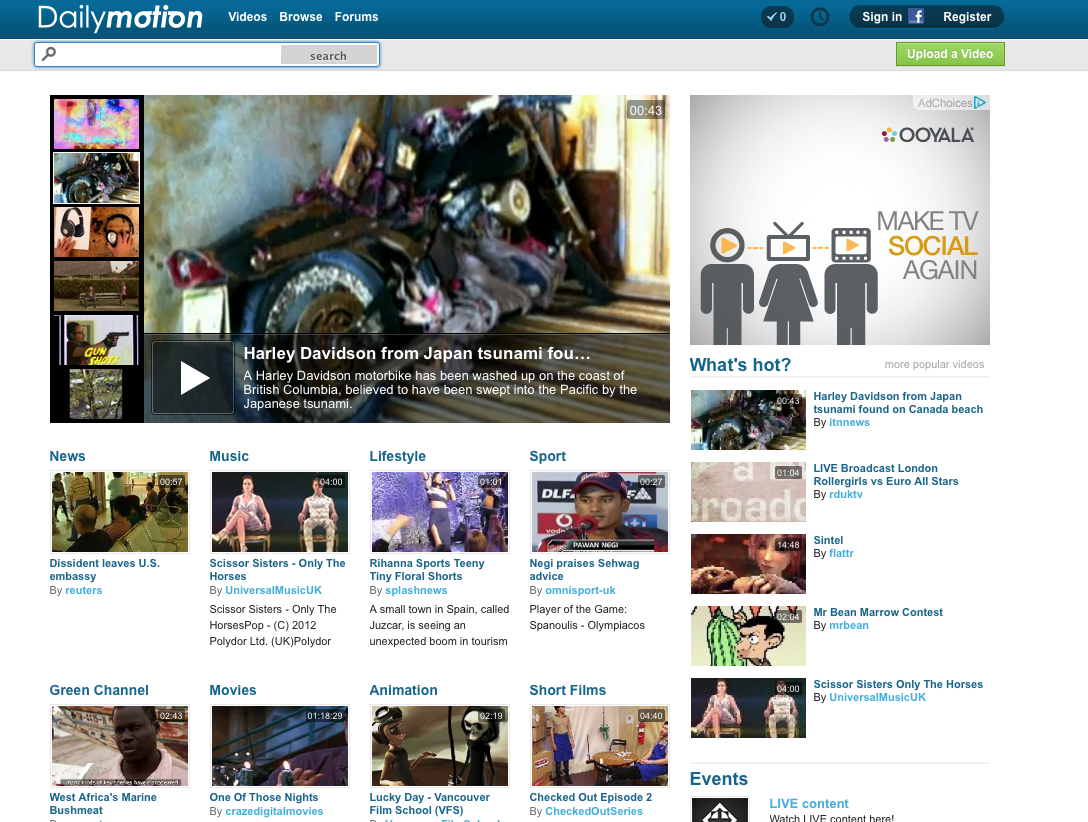 Vivendi is to reposition and revamp the user experience of online video site Dailymotion next year. The company said it expected the changes to enable Dailymotion to expand its user base from its existing 400 million users.

In addition to the user experience revamp, Dailymotion will also expand its international presence, building on its opening of an office in Abjidjan to expand its reach in Africa earlier this year in partnership with Canal+ Overseas.

Du Puyfontaine said that Vivendi had “done a lot of work on Dailymotion” but that much still needed to be done relating to back-office organisation as well as the “structure of the audience”. He said that the online video platform had to provide a better level of service to advertisers, and that the use of the technology assets of discontinued German SVOD service Watchever would help boost the service.

Regarding Studio+, Du Puyfontaine said that 25 original series comprising 10 x 10 minutes episodes had already been produced in six languages across 18 countries, with about 60 series currently in development.

He said that the service had “already has attracted interest from big telco players like Telefónica and Telecom Italia”.