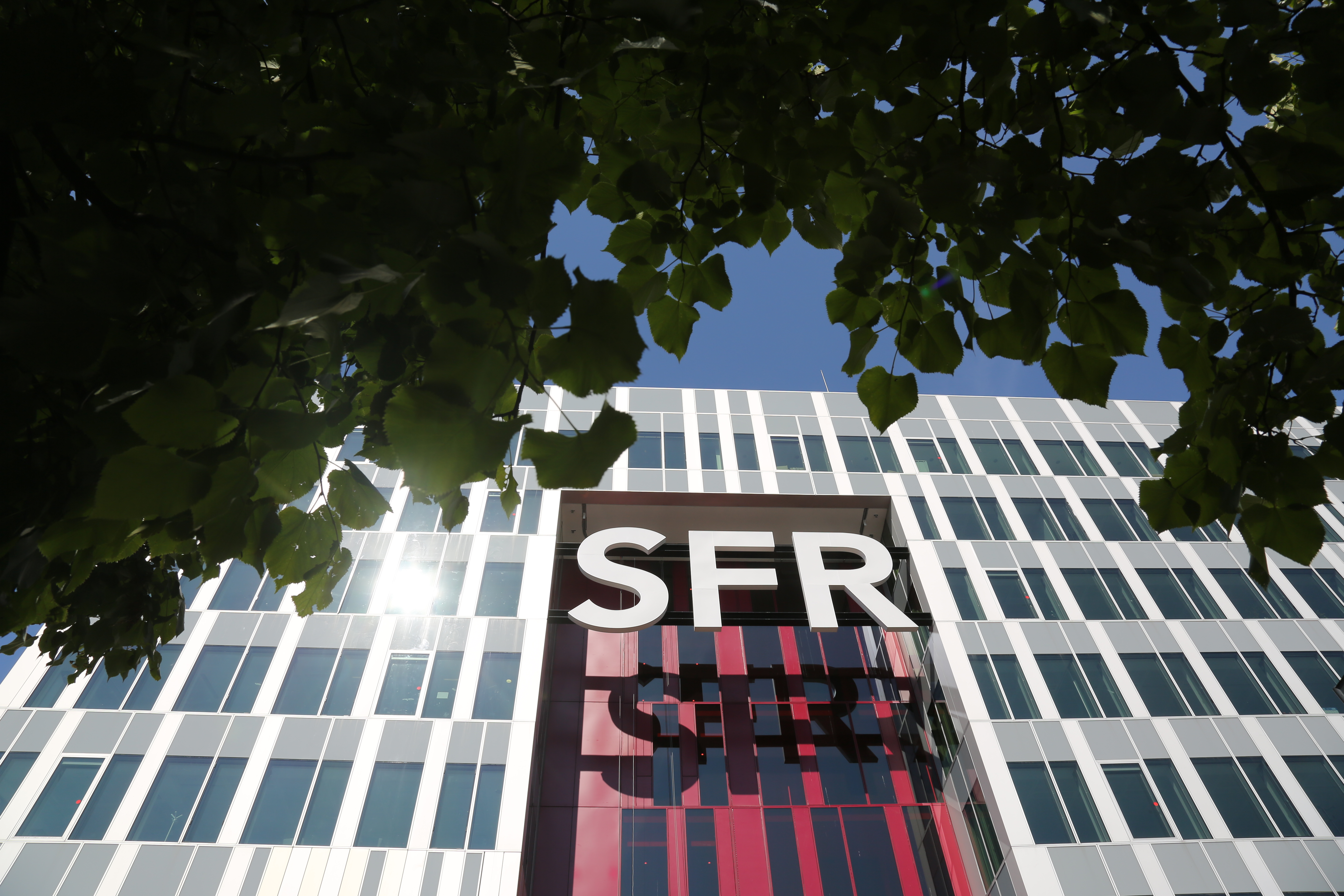 Altice-owned French operator SFR has unveiled more details about SFR Sport 1, its new channel that will serve as the vehicle for its flagship exclusive coverage of English Premier League football.

SFR is also reportedly in talks with BeIN Sport to develop combined offerings.

The channel will launch tomorrow as the new Premier League season kicks off with a match between champions Leicester and Hull City, followed by Everton v Tottenham Hotspur and Manchester City v Sunderland.

The channel will feature a range of magazine programmes including Half Time, featuring Julien Momont and Emilie Broussouloux, PL Zone, a catch-up show featuring Salim Baungally, and Multizap, a highlights show featuring Premier League and other content.

According to French financial daily Les Echos, citing unnamed sources, SFR has held talks with BeIN Sport to develop combined offerings with the Qatar-backed pay TV service, which holds the rights to some French Ligue 1 matches and the European Champions League tournament.

According to Les Echos, SFR has already tried unsuccessfully to strike deals with Canal+ Group and Orange, which foundered over the price it was asking.

An agreement with BeIN Sport would likely attract critical attention from Canal+, which recently signed a non-exclusive deal with its rival after an exclusive partnership was struck down by the French competition regulator.

SFR Media chief Alain Weill has meanwhile said the operator would be happy to distribute its sports channels exclusively on its own platform for the first few months at least, although the group remains open to redistribution agreements with other operators.