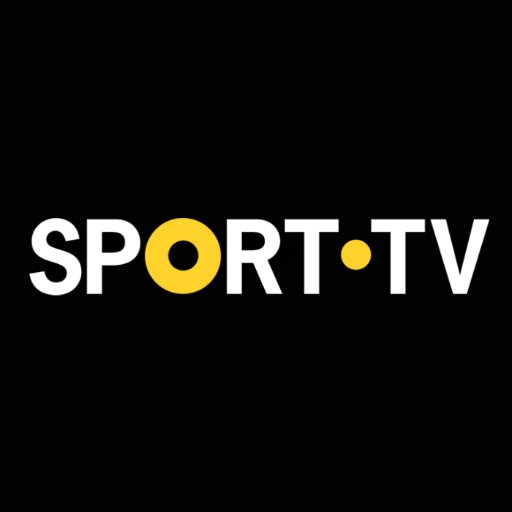 Following the deal between Vodafone Portugal, Nos and Olivedesportos earlier this week, Portugal Telecom/Meo has signed a Memorandum of Understanding to take a stake in sports channel Sport TV as well.

Portugal Telecom/Meo said any definitive agreement would be subject to a process of due diligence. It did not give details of the size of stake it proposes to take.

CEO Paolo Neves said that the agreement would provide benefits to its customers and to the wider Portuguese market, and aimed to give Meo access to essential sports content.

On Monday, Vodafone announced that it was taking a stake in Sport TV following the recent series of agreements in Portugal to ensure the reciprocity of sports rights between major pay TV operators.

Sport TV, owned by Nos and Portuguese businessman Joaquin Oliveira via his Olivedesportos vehicle, is the current home of coverage of the Portuguese football championship

The deal with Vodafone envisaged the channel being owned in equal parts by Vodafone, Nos and Olivedesportos.

A previous attempt to create a tripartite ownership structure for Sport TV between Nos, Portugal Telecom and Olivedesportos in 2012 was prevented by the country’s competition watchdog on the grounds that it was likely to create barriers to competition in the TV rights market.