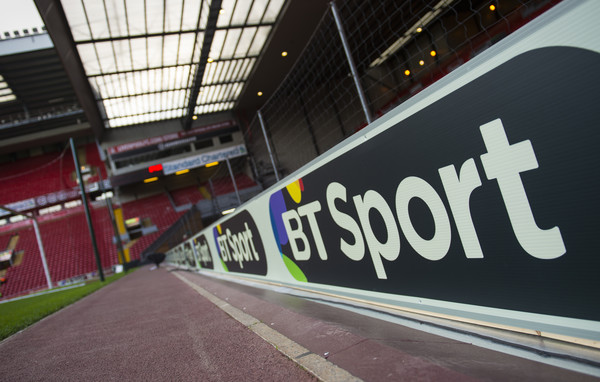 BT added 59,000 TV customers in the quarter to June, taking its total TV base to 1.6 million. Overall, BT reported better-than-expected profits for its fiscal first quarter, with overall revenues boosted by the acquisition of EE.

The additions to the TV base compared with 76,000 retail broadband additions, which represented 79% of DSL and fibre broadband market net additions for the company. BT added 181,000 customers to its fibre offering, taking its super-fast broadband total base to 4.3 million, or 47% of all broadband customers.

Broadband and TV revenue increased by 21%, with overall customer revenue for the company up 9%.

Since the end of the quarter, BT has made BT Sport available to EE post-paid mobile customers, with the BT Sport app available for free for six months and then as a £5 a month add-on.

Hailing a “good start” to the year, CEO Gavin Patterson said that the integration of EE was “progressing well” and noted that “customers are seeing the initial benefits of our acquisition with BT Sport now available to EE pay monthly customers”.

Patterson said that the quarter had seen BT’s renewal of FA Cup rights and added that the company looked forward “to showing more games from the Premier League at a much better time slot, starting in two weeks” as well as renewed coverage of the Champions League and Europa League football tournaments.