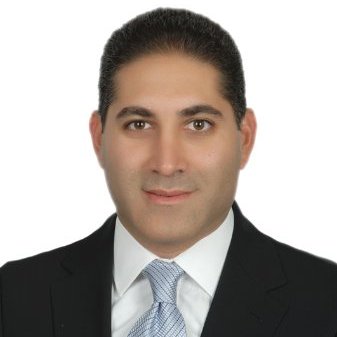 Fox Networks Group has promoted a pair of executives to run its channels and content business in Turkey.

Chief operating officer Cenk Soner has been named general manager for FNG Turkey, while Mehmet Icagasioglu will replace him as COO and also become senior VP.

This places Soner in charge of the FNG Turkey free TV and pay TV operations, which he oversaw the merger of in November 2014.

Icagasioglu will aid Soner in managing the business, while continuing to oversee ad sales. He will report to Soner, who in turn reports to Adam Theiler, FNG’s executive VP of UK, Nordics, Turkey, Greece, Israel and Africa.

Both Turkish execs are veterans of the 21st Century Fox-owned operation, with Icagasioglu joining a decade ago. Soner has been with Fox for eight years.

“Cenk and Mehmet were some of our first hires at Fox Networks Group Turkey and have delivered exceptional results since joining our business,” said Theiler. “Their combined skills, experience and leadership abilities will continue to build our genre defining FNG brands in Turkey and help us continue to evolve our business for the new digital era.”

“With a revised leadership team in place, we will continue to bring our viewers the best in entertainment, factual and sports programming from one of the world’s largest media companies, alongside creating a powerful destination for advertisers, platforms and producers,” added Soner.