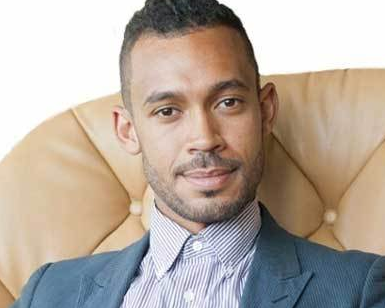 Endemol Shine UK is bringing its two multichannel networks together, and implementing new management in the process.

Endemol Beyond UK and ChannelFlip will now operate under a new banner, Endemol Shine Beyond UK.

ChannelFlip will continue as an MCN brand within Endemol Shine Beyond UK, which is billed as a premium content network that operates channels such as Legends of Game, Rule’m Sports and AwesomenessTV UK.

Following the merger of Endemol, Shine Group and Core Media at the turn of 2015, Endemol Beyond UK and ChannelFlip were kept separate.

However, there is now a startegy in place to unify the digital content divisions around the world under the Endemol Shine Beyond moniker.

Endemol Shine UK commercial director Laurence Jones said today: “The new Endemol Shine Beyond UK structure brings together the fantastic teams from Endemol Beyond and ChannelFlip under one roof with a first-class leadership team. These are exciting times ahead as we continue to diversify our premium digital offering.”

Endemol Beyond UK’s director of digital content, Randel Bryan (pictured), and director of branded content Caroline Reik will oversee the new-look MCN. Bryan has been named director of content and strategy, and Reik commercial director. Both will report to Jones.

They also follow the departure of Endemol Shine Beyond’s global managing director, Georg Ramme, who was also in charge of Endemol Beyond Germany.