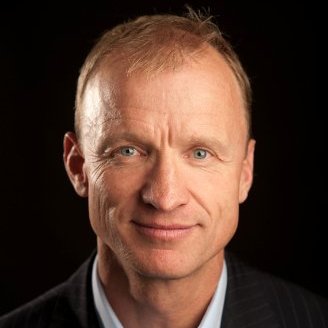 Current CEO Libor Voncina is due to hand the reins to Swantee on May 9, 2016 after more than three years in charge at Sunrise and will be “available to advise the new CEO and ensure a smooth handover”, the company confirmed.

“For us this is an ideal transition after the fantastic work done by Libor, who made the company fit again and floated it on the stock market,” said Sunrise chairman of the board, Lorne Somerville.

“Olaf Swantee is a successful leader who is Swiss, sensitive to the requirements and opportunities of our market and who has successfully managed telecommunications and mobile service operators in several European countries.”

Voncina said that Sunrise had achieved a lot in recent years – including going public a year ago – and described Swantee as “the right leader for the next phase of the company’s development”.

Swantee, who stepped down from EE following its takeover by BT earlier this year, said that he is excited to return to Switzerland and join Surise. He said he will serve the company’s customers with “innovative products and services to keep them convinced to have the right partner with Sunrise.”

At the same time, Sunrise proposed that former UBS chairman, Peter Kurer, should be appointed as chairman of the board at its annual general meeting of shareholders in April.

Somerville, who stepped up as chairman of the board after the sudden death of Dominik Koechlin, is not standing for re-election.