RR Media teams up with WTS Live for Euro 2016 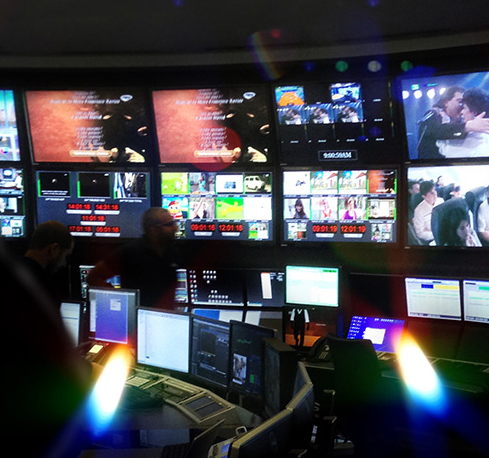 Camera operators, production managers and technical teams will be available on the ground during the tournament, providing 24/7 support and service in the 10 host cities and stadiums around France, according to RR Media.

“2016 is set to be an exciting sporting year with the upcoming Euro tournament in France and the Rio 2016 Olympics in Brazil. We’ve made it a priority to serve our global customers with the broadest selection of digital media services, enabling them to engage their viewers everywhere with thrilling content, including live video and sporting highlights, while soaking up the atmosphere around the games as well. We’re pleased to partner with WTS in France, helping us to be ready to produce, broadcast and stream an exciting Euro 2016 to the world,” said Elad Manishviz, chief marketing officer at RR Media.

Amos Hadar CEO WTS Live France said: “To be able to work with such a renowned industry leader as RR Media enhances the joint offering. With our on-ground capabilities and RR Media’s tremendous global reach and capability, we can capture the excitement of Euro 2016 and distribute this to customers and audiences worldwide.”