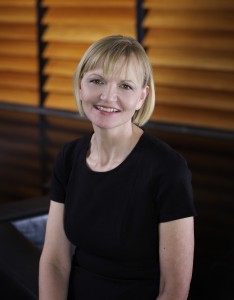 Sony Pictures Television is due to launch a new UK channel dedicated to “back-to-back crime content” later this month.

True Crime will launch on March 22 and be available on Freeview channel 60, Sky channel 185 and Freesat channel 143.

“True Crime will be a dedicated crime channel, where viewers who are fascinated by true life stories will be able to have everything in one place. The channel further builds on the success of our Freeview channel portfolio and marks our commitment to the UK television market,” said Kate Marsh, Sony Pictures Television’s executive vice president, Western Europe, international networks.

True Crime will air shows such as Deadly Women, Crime 360, The Devil You Know, Caught on Camera, Dog the Bounty Hunter and Paternity Court.