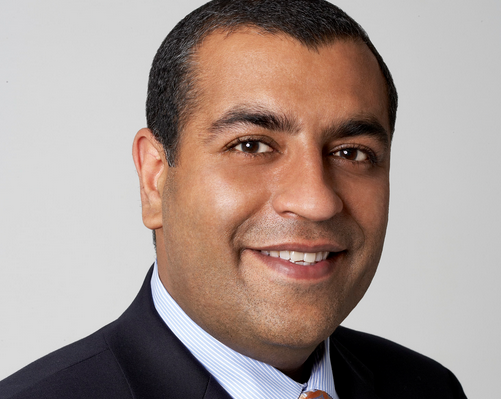 US companies Verizon and Hearst are partnering to create a mobile content-focused joint venture.

Verizon Hearst Media Partners will target millennial audiences, initially through two channels that will be distributed across Verizon’s Go90 and AOL platforms, and through third-party networks and licensors.

RatedRed.com is billed as a “multiplatform digital video channel for millennials from the heartland” offering news updates, documentaries, scripted and unscripted shows on topics such as music, food, outdoor life, the military, politics and faith.

Seriously.TV, meanwhile, will offer comedy news updates throughout the day as “younger viewers are turning to their phones instead of late-night programming for their take on world events”.

Both networks are planned to launch in time for New York’s Digital Content NewFronts, the upfront events in which digital content producers serve up their wares to advertisers and media buyers.

Magazine group Hearst is a part-owner of cable group A+E Networks, and investments in various digital video operations, while Verizon is a wireless telecoms operator that launched the Go90 video platform last year. Their new venture, VHMP, will be based in New York.

Further details of VHMP be revealed “at a later date”.

“Hearst has invested in some of the most robust millennial-focused digital video networks – from BuzzFeed and Vice to AwesomenessTV and Complex – and we are excited to add Verizon as a partner to continue to build and invest in this space,” said Neeraj Khemlani, co-president of Hearst Entertainment & Syndication.

The news comes after a Research and Markets report earlier this week showed consumers were no longer access content on desktop computers and turning to mobiles and smartphones instead.

It also comes in the same week US pay TV firm and Verizon rival AT&T revealed it was rolling out DirecTV streamed services in three ways on mobile and wireless devices.