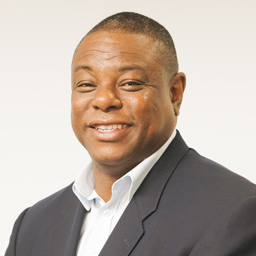 Video delivery specialist Quickplay has launched a mobile broadcast content delivery network, described by the company as an embedded middleware platform which it says can manage the end-to-end deliver of content via LTE Broadcast, the new standard to enable live video transmission over LTE networks.

Quickplay said the launch is designed to enable  operators and content programmers to begin commercialising services in LTE-B, including push video-on-demand, live televised events, the delivery of broadcast media streams and digital signage.

The platform integrated with existing CDNs and uses Quickplay’s software-based headend to ingest, package and publish content, making it possible for on-demand content to be distributed over LTE networks through the caching of pre-positioned content on LTE enabled devices.

Quickplay said that it had completed several trials of the technology with partners including Qualcomm and Vodafone Spain, with upcoming trials planned for this Spring in North America, Japan and Romania. It said that commercial services including push-VoD, live events, OTT TV and in-venue services would be launched shortly.

“We believe that we are on the cusp of an explosion in the growth of applications and services related to premium mobile video and connected devices,” said Wayne Purboo, CEO and co-founder of Quickplay.

“Momentum in the LTE-B space has been building over the past year with trials proving-out technology, an expanding array of consumer and IoT devices, interoperability and business models. We are very bullish on the future of LTE-B and are poised to help providers around the world monetize mobile video and large file distribution.”