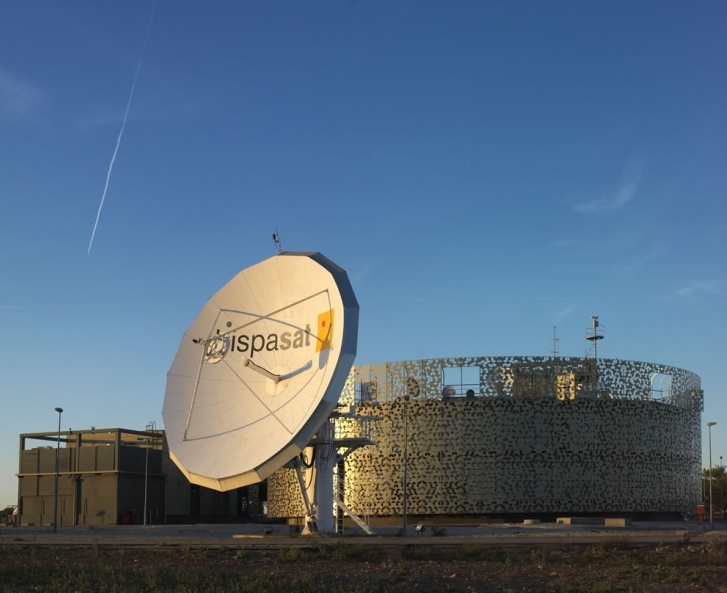 Revenue from space capacity reached €216.4 million, up 9.70%, boosted by exchange rate fluctuations, and in particular by the strong dollar and a depreciation in the Brazilian real.

Two thirds of Hispasat’s capacity leasing revenue came from North and South America, with the remaining third coming from Europe and North Africa. The year saw Hispasat gain a foothold in the Moroccan market for the first time.

“The strategy developed by the company in 2015 has yielded positive results and allowed it to grow. In this business year we have worked intensely and put our efforts towards the entry into new markets, such as Morocco. We have gained new orbital positions, formed alliances with other operators and renewed and expanded contracts with major clients, particularly in Latin America, in countries such as Brazil, Peru, Mexico and Colombia,” said Hispasat president Elena Pisonero.