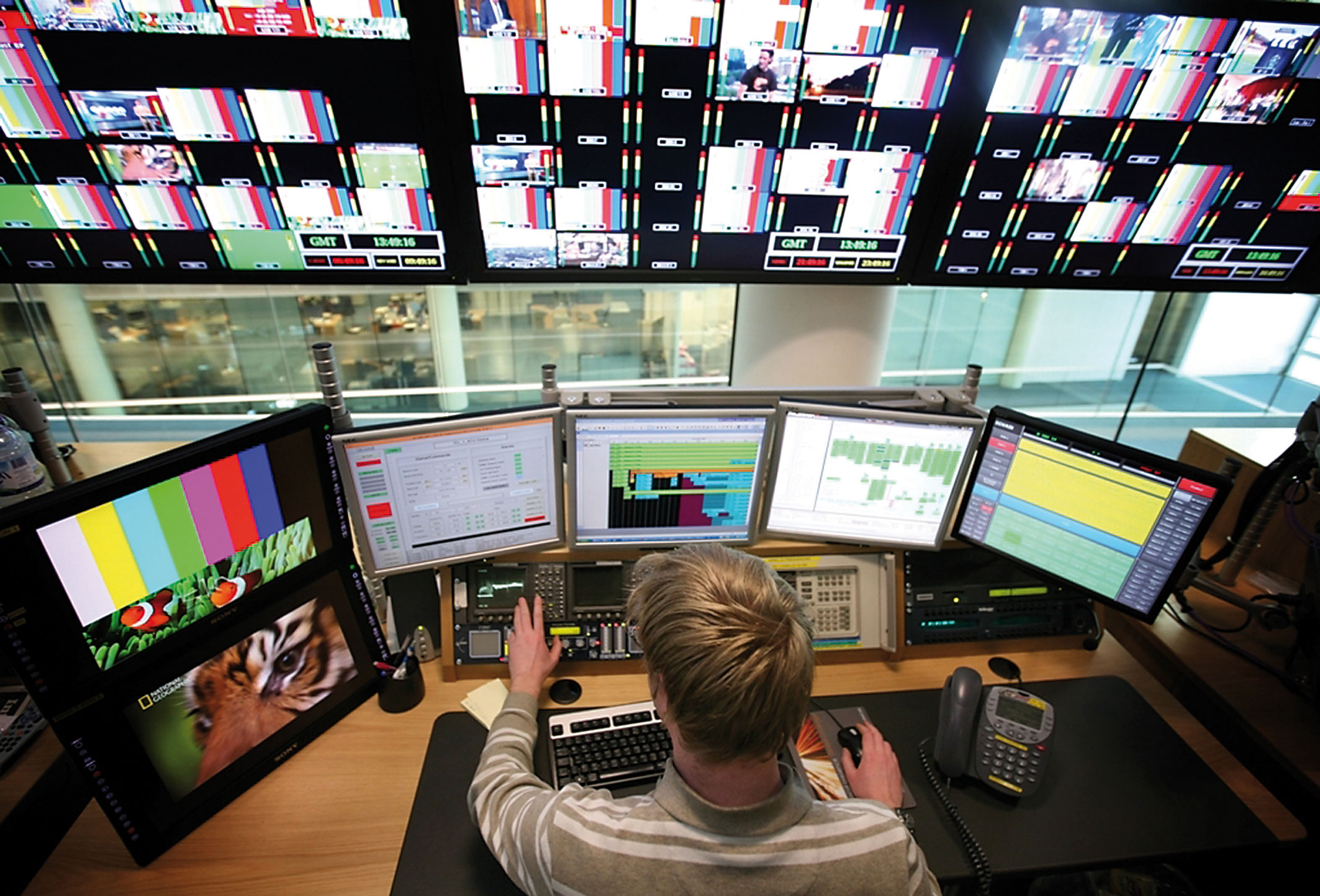 Drama series and movies service Bestseller Channel, via distributor Signal Media International, has chosen Globecast to extend its reach to the Russian diaspora market across Europe via Eutelsat’s Hotbird satellite position at 13° East.

Globecast Moskva has also been chosen by Russian Orthodox religious channel Soyuz TV. The channel is uplinked from Globecast’s Paris headquarters after the signal has been received by fibre from Moscow. According to Globecast, the channel was looking to improve the quality of its signal and reception for its viewers across Europe.

“We are delighted to have signed new customers Bestseller Channel and Soyuz TV and that they recognise our unrivalled ability to provide a high-quality service that helps them reach new viewers, expanding their customer base,” said Biliana Pumpalovic, general director at Globecast Moskva in Russia.

“This is another example of how successfully we have grown Globecast’s business in Russia since 2006. We provide cross-media reach, both into and out of the country, as well as tailored content management and delivery services, including localisation, with access to Globecast’s worldwide network. We can get customers’ content to anywhere they want, in whatever format is suitable for a given market.”