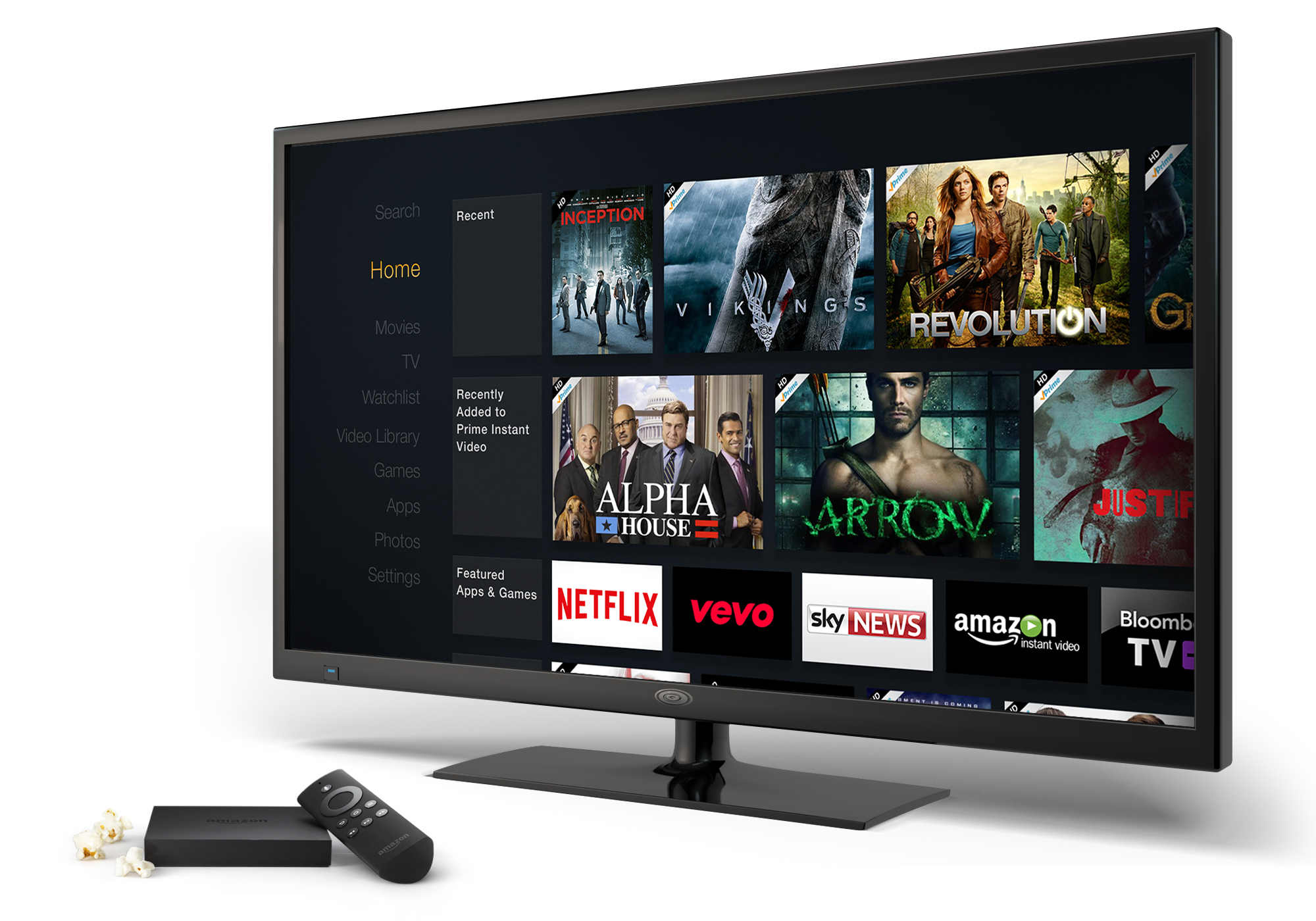 Amazon has added more than 1,000 new apps, channels and games to its Fire TV and Fire TV Stick family of devices since September, according to the e-retail giant.

“We are excited that Fire TV has become the number 1 streaming media player in the US, and customers are loving their new Fire TV devices. Because of this positive customer response, developers continue to bring great apps to the platform, with app selection increasing by more than 1,000 channels, apps, and games since September,” said Steve Rabuchin, vice-president, Amazon Appstore.