Liberty Global in talks to take over CWC 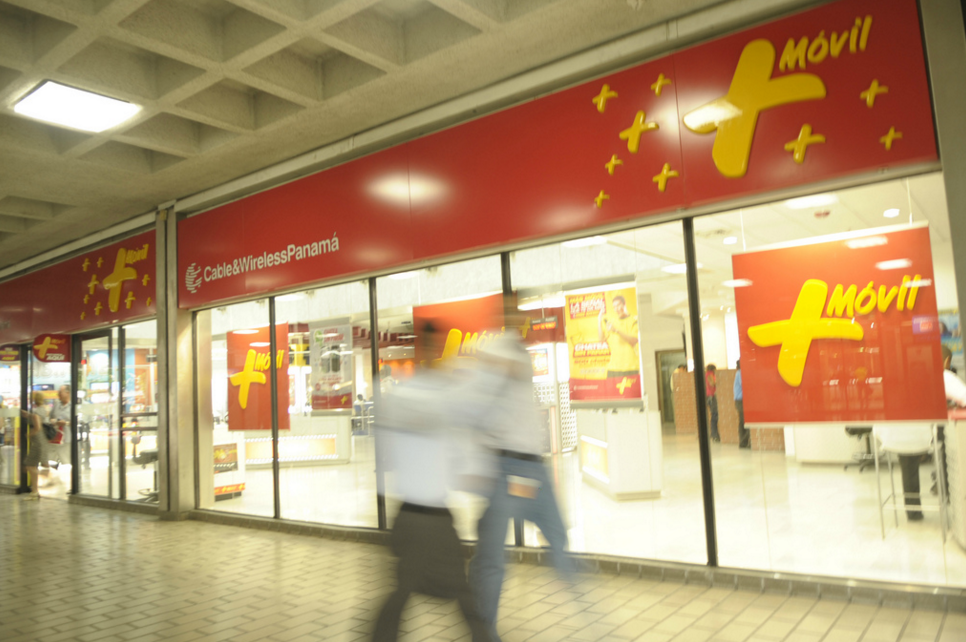 Liberty Global has confirmed it is in talks to acquire Cable & Wireless Communications (CWC) in a deal that reportedly could be value at around US$5.5 billion (€4.9 billion). CWC provides quad-play services in the Caribbean and Panama, which could be combined with Liberty Global’s recently spun-off operations in Chile and Puerto Rico.

In addition to the purchase price, Liberty Global would take on CWC’s debt of around US$2.6 billion.

“Liberty Global confirms that it is in discussions with the board of CWC regarding a possible offer for the entire issued and to be issued share capital of CWC,” the company said.

CWC for its part had earlier confirmed that it was in discussions with Liberty Global and advised its shareholders to take no action ahead of a firm offer being made.

In accordance with the City Code on Takeovers and Mergers, Liberty Global must announce whether it intends to make a firm offer for the company by November 19.

Liberty Global chairman John Malone already owns a 19% stake in Cable & Wireless as a result of its acquisition of Columbus International, the Caribbean and Central American telecom group. Malone and other former Columbus shareholders together control about 35% of the group.

CWC, which operates exclusively in the Caribbean and Central America, was spun off by Cable & Wireless Worldwide five years ago ahead of the latter’s acquisition by Vodafone. The CWC name was also used for Cable & Wireless’s UK cable operation in the late ‘90s, which was subsequently sold to NTL and later became part of what is now Virgin Media, also owned by Liberty Global.