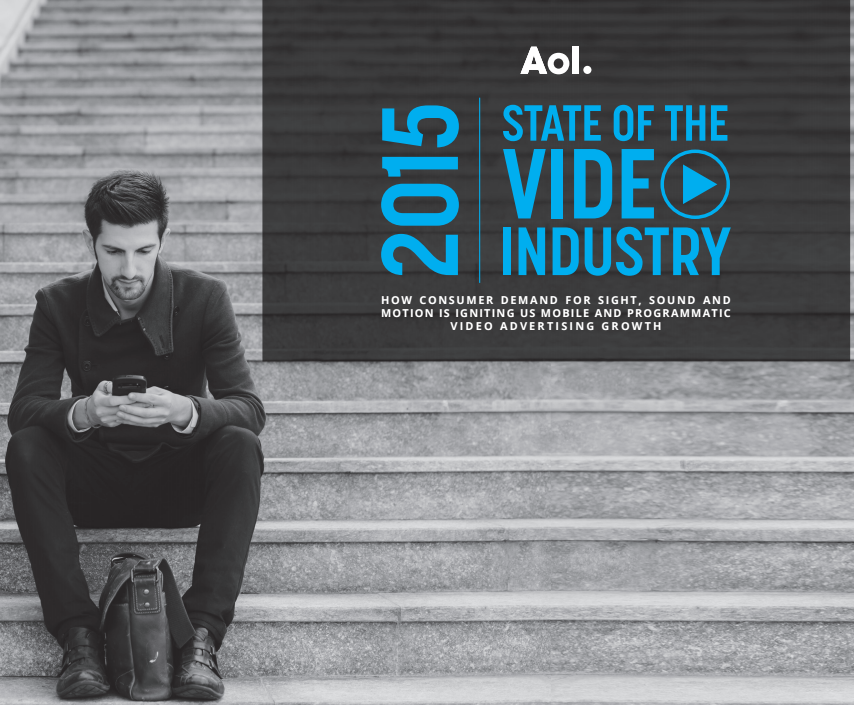 The study said that in the next four years the video ad-spend figure will nearly double, reaching more than US$13 billion by 2019.

“For the sixth consecutive year, digital video has been growing and shows no signs of stopping. For many in the video space, this is a great problem to have. But, with more dollars piling into video, new opportunities are emerging quickly,” said AOL.

The report found that nearly 40% of buyers, more than twice as many as in 2012, said their increased digital spend is coming directly from broadcast TV, with 31% saying they were funding their digital video efforts with cable television dollars.

Some 90% of buyers also said they are shifting dollars from linear TV to digital channels, reallocating an average of 10% of their television budgets.

“Of marketers who are moving TV dollars towards digital channels, 88% are shifting that television spend to some form of video, such as desktop, mobile or over-the-top,” said AOL.

“63% of buyers claimed that the bulk of this shifted spend is going to desktop video, with 55% directing the reallocation to mobile video.”

Overall, AOL said that digital ad spend in the US is projected to total more than US$58 billion in 2015 and is projected to reach US$93.7 billion by 2019, with much growth acceleration coming from digital video.