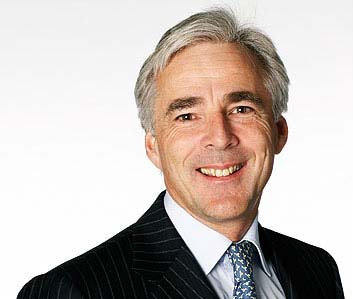 The offering will debut in November and will include up to 200Mbps fixed internet access via cable or 100Mbps via DSL. The service also includes access to a TV package with about 100 TV channels, most of which are HD, VoD via both cable and DSL and free apps providing access to video and musc. Prices start at under €50.

Vodafone is providing a mobile sharing option, Red+, targeted at families, where all cards within the family can share the total data volume of the main card.

Vodafone Germany has also extended ultra-fast broadband to a further 650,000 homes across 150 cities and towns.

According to the operator, an additional 650,000 homes have been connected to the high-speed cable network over the last four weeks, making speeds of up to 200Mbps available.

Vodafone has committed to connecting over 10 million homes to 200Mbps services via the former Kabel Deutschland network by next year.

Separately, Frank Rövekamp has been named as the new supervisory board chairman of Vodafone Germany, replacing Philipp Humm.

Rövekamp currently serves on the boards of a number of companies and NGOs, including PostNL, software outfit Unit4 and charities Vluchtelingenwerk Nederland and Refugees United. He has also served as a member of Vodafone Group’s executive committee and chief commercial officer, and as chief marketing officer of Vodafone D2 in Germany.