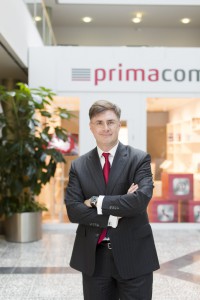 German cable operator Tele Columbus has made a number of senior management appointments ahead of its integration of smaller service provider Pepcom.

Joachim Grendel, the former chairman and CEO of Primacom, which Tele Columbus acquired earlier this year, is leaving the company at his own request.

Beberweil was previously Tele Columbus’s chief commercial officer for wholesale and retail businesses. Matz was previously head of customer management at the operator.

Roux was previously director of corporate and SME sales at Tele Columbus before moving to housing industry service provider Minol. He most recently served as head of B2B at Primacom.