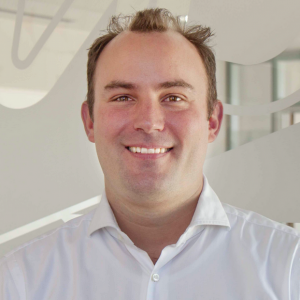 Turner Broadcasting System has poached a Studio 100 Media executive to become its programming director of entertainment for the central and eastern Europe region.

Alexander Goethal will oversee acquisitions, linear and non-linear programming and dubbing for Turner entertainment channels TNT Series, TNT Film and TNT Glitz in German-speaking territories, as well as TNT in Poland and Romania when those channels launch on October 6.

Furthermore, Goethal will oversee Adult Swim in the region, Turner expands the reach of the comedy brand outside of the US.

Goethal joins from Belgium-based animation house Studio 100, where he was director of new business development. He has previously held a pan-regional acquisition roles for ProSiebenSat.1’s digital platforms and was EMEA lead of Google Play and YouTube’s TVOD and strategic development activities.

He will report to Hannes Heyelmann, senior VP and managing director of Turner Broadcasting in central and eastern Europe.

Joining Goethal will be Marion Rathman, who is joining from thematic channel Motorvision TV to become senior programme planning manager for entertainment. She will be responsible for programming of the regional TNT portfolio and report to Goethel.

“With his experience from ProSiebenSat.1, Google and Studio 100, Alexander Goethel is a recognised expert in the areas of content acquisition and new digital media,” said Heyelmann. “As programming director, he will provide important new impetus for the future strategy of our entertainment channels. Together with Marion Rathmann, who is a highly experienced programme planner, they are perfectly positioned to lead our entertainment team.”