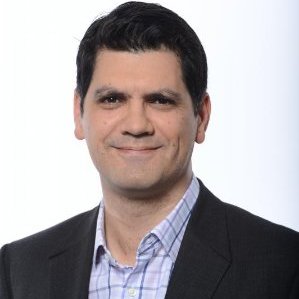 Canal+ Overseas will broadcast a new package of digital terrestrial TV (DTT) channels in French-speaking Africa, starting from the end of 2015.

The Canal+ subsidiary will transmit the new pay TV offering of channels to DTT transmitters in approximately ten French-speaking countries.

The service is due to launch by the end of the year will comprise a basic package of 25 channels and a selection of national channels per country.

“Digital switchover is a unique opportunity for Africa and its broadcasting landscape. It opens the door to new channels with improved image quality and more locally produced programmes that better meet viewer expectations,” said Bruno Cattan, technology and web director of Canal+ Overseas.

“We wanted to seize this opportunity and will use Eutelsat’s powerful African satellite resources to launch a television service that will enable a large number of households on the continent to enjoy the best that television can offer.”

Canal+ Overseas has leased a 72MHz transponder on the Eutelsat 3B satellite to deliver the Canal+ channel offering.

Michel Azibert, Eutelsat’s deputy CEO and chief commercial and development officer said: “Satellite technology is a natural ally for DTT roll-out in the countries targeted by our partner, as the reach we deliver can feed terrestrial networks spread over a huge landmass.”

“This contract with Canal+ Overseas also cements a longstanding partnership with Canal+ with whom we have been collaborating in Poland and French overseas territories for over 20 years.”