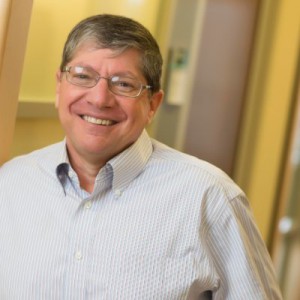 HEVC Advance, the new patent pool for intellectual property rights holders that have contributed to the new H.265 compression standard, has announced royalty pricing and a new CEO.

The group has named Pete Moller, previously executive vice president of GE Licensing as its CEO, and has named Barcelo, Harrison & Walker, LLP as the independent patent evaluator for the HEVC Advance patent pool.

The group, which claims to represent Philips, Technicolor, Mitsubishi Electric, Dolby and General Electric, has said it will begin accepting patents for evaluation from August 1.

HEVC Advance is in competition with existing patenting pool MPEG LA and some industry participants have expressed concern that its creation could delay implementations of HEVC, seen as a key technology for the distribution of 4K and next-generation OTT services.

“We are very pleased with the great progress we’ve made in a short time,” said Moller. “HEVC Advance is dedicated to bringing HEVC to the global market by providing efficient and transparent access to necessary patent rights, at scale and in a fair, reasonable and balanced manner. The HEVC Avance patent pool will facilitate the success of device and content providers seeking to deliver next-generation digital experiences.”