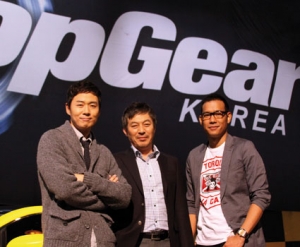 The OTT version of the linear pay TV service will be called Kix 360 and be programmed with the same action series and movies and combat sports content as the original channel. Titles include Bellator MMA, Glory World Series, and Top Gear Korea, Top Gear USA and Top Gear Australia.

The launch will mark the fist time that CTE has taken a linear brand direct to consumer in this way. The strategic move follows similar plays by Fox International Channels and A+E Networks in Asia.

Todd Miller, CEO, Celestial Tiger Entertainment said: “Fans in Asia will be able to get into action on multiple platforms, at home and on the go with KIX 360. In addition, we are curating the channel to ensure a great viewing experience on screens large and small.”

CTE also runs the Celestial Movies, Celestial Classic Movies, CHK and Thrill channels. It did not say whether it plans to launch these as OTT as well as linear services.